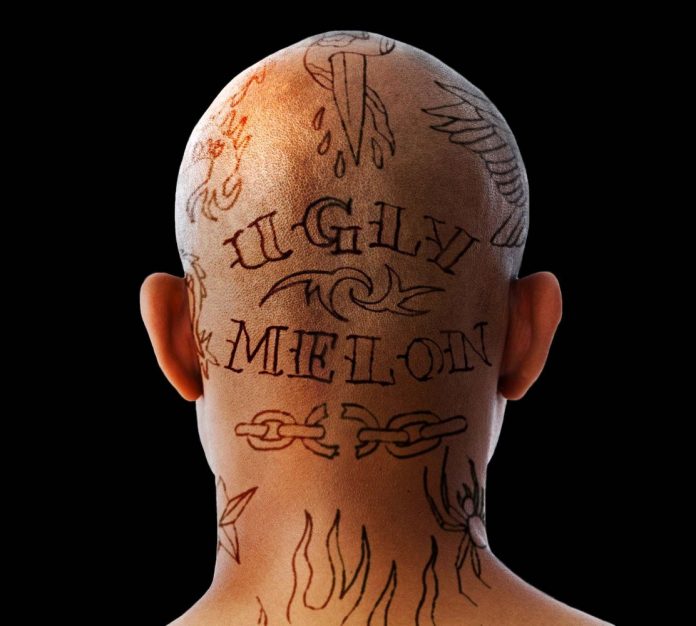 Exclusively for gentlemen’s club DJs, the StripJointsMusic.com DJ pool has released its latest tracks on Volume 75! Just log in (or set up an account if you’re a club DJ, it’s FREE!) and download these and many other songs right now!

Sneakk “Spray”
Bringing in the talents of Tyga and YG, Sneakk drops a certified banger with “Spray”. Sneakk is a part of the California rap group known as SobxRbe (Strictly Only Brothers x Real Boi Entertainment). With its booming base, this track has all the elements of trap music at its finest. Fans of Tyga and YG will be pleased to come across this tune that is cut from the same cloth, while newer listeners will feel right at home in the genre with “Spray.” Without a doubt, this song conjures up images of a good time at the club letting the money fly, “spraying” entertainers.

For some of you, this may be the first time listening to Megan Thee Stallion. For that group, welcome to a rapper reminiscent of Lil Kim with her unabashedly raw delivery and Missy Elliott with her lyrical mastery. Megan Thee Stallion is an up-and-coming rapper from Houston who recently flexed her cred when she teamed up with Wale for “Pole Dancer” (reviewed on StripJoints Vol. 74).  She also made headlines in November 2018 by becoming the first female rapper to sign to 300 Entertainment. Citing inspiration from Pimp C and Q-Tip, Megan Thee Stallion is a great listen for those eager for tastes of some nostalgia Southern rap or for those looking to explore the genre’s foundations touched up by a new-generation artist.

Tyla Yaweh “Chiquita”
Continuing the string of up-and-coming rappers, Tyla Yaweh is another one of those hailing from Altamonte Springs, Florida—though he has been cutting his teeth in Los Angeles. For those leery of a young rapper who looks like Wiz Khalifa (he embraces the comparisons), look no further than the music luminaries that have vetted him—Post Malone and Birdman. His new song “Chiquita” is a slow burner that belies Tyla’s rough background, but with lines like “She got what I need/big racks on me/big bag on me/that’s all she need” this song is custom-made for continuous play in gentlemen’s clubs. Honestly, listening to this song, its bubbling nature is harmonious with Tyla’s breathy vocals. Mark this one an unearthed hidden gem.

A Boogie Wit Da Hoodie “Startender” & “Look Back At It”

People may not be familiar with the name, but people definitely know A Boogie Wit Da Hoodie. If you were near a radio or audio streaming platform in 2017 undoubtedly heard “Drowning”. The lead artist behind that is back with a new album, Hoodie SZN. The fifth track off that album is “Startender”. Not to be confused with Chris Pratt’s character’s name from the Marvel movies (Starlord), this track is out of this world and boats some intergalactic talent with Tyga (busy guy!) and Offset. “Startender” has a quick pace amplified by its seismic bass which makes it a no-brain play for a club’s nightime playlist.

With “Look Back At It”, A Boogie Wit Da Hoodie samples two iconic tracks from Michael Jackson (“Remember the Time” and “You Rock My World”) so you know the mind behind “Drowning” is going to have another catcy tune. (As an added bonus, the music video’s open is plucked from MJ’s “Black or White”) The song has a retro feel to it with its synth beats and joins “Startender” with its slower pace. Songs like “Startender” and “Look Back At It” do well to bolster A Boogie Wit Da Hoodie’s resume which can still bask in the glory of its resume-headlining single, “Drowing”. Expect to hear Boogie in a lit club near you.

Ugly Melon, hailing from Toronto, touts itself as a “six-piece powerhouse” influenced by the likes of Black Sabbath, Rainbow, Rush, and Led Zeppelin. With an opening reminiscent of Three Days Grace’s “Animal I Have Become”, “You Want More” takes advantage of Tony La Selva’s heartfelt vocals and a catchy hook. Fans of hard rock and the aforementioned bands will find tranquility with “You Want More” and you’ll find yourself wanting more Ugly Melon to play.

Neffex “Badass” & “Backstage”
For the uninitiated, Neffex is a two-man musical act based out of Los Angeles and comprised of Cameron Wales and Brandon Horth. “Badass” combines elements of electronic, alternative rock, and trap, which is quite the eclectic blend. Neffex builds slows but crescendos quickly and takes the wheel in a manner you’re happy to be driven around. The song is a fascinating sound, almost as if it came out of a test tube to maximize the potential of its various ingredients. It’s no wonder Neffex has amassed quite the social media following, claiming more than 700 million streams across platforms.

That brings us to their other single up for review, “Backstage.” With “Backstage,” Neffex has a tune that digs more into the band’s rap and banger roots. Again, the intriguing aspect of Neffex is its ability to hone its various sounds into one harmonious song. It’s like a musical chameleon passing in front of a rainbow. “Backstage” has a more menacing opening than its “Badass” counterpart, pent-up energy that releases about a minute in. “Backstage” is an entertainer’s song, with the ferocity to allow for a passionate routine but not so hardcore that it’s intimidating. Again, Neffex is practically engineered to accommodate multiple genres in a two- and three-minute span.