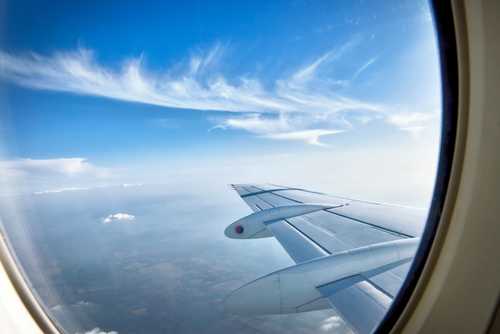 Not Gonna Do It

I was going to write a column this week about all the recent airplane crashes.

Like the one Sunday that killed 157 people aboard Ethiopian Airlines Flight 302.

Or the Oct. 29 Lion Air Indonesian plane crash that killed all 189 passengers and crew members.

But I changed my mind.

Because I’m flying to Las Vegas less than two weeks from now.

Packed like a sardine can with irritable and irritating people.

With me being one of those sardines.

They all sound good unless you are that one person in the different millions. Somebody has to be.

The chances of winning a national lottery are one in 175 million. And millions of people buy lottery tickets, thinking, “Hey, I could be that lucky one.”

Yes, and you could also be the unlucky one who wins the airplane crash lottery. Actually, the odds are better that will happen.

Which is why I’m not writing a column this week about airplane crashes.