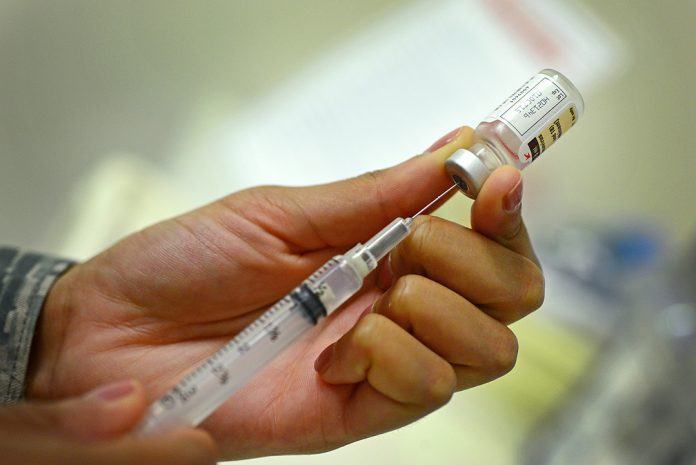 My parents weren’t perfect. Damn close, but not perfect.

I think they could have given me a larger weekly allowance and there is no question that my curfew could have been much later. But other than that, they were on point.

What my parents were not was stupid.

Unlike those parents who have chosen not to have their children vaccinated for the measles. Really? In the year 2019?

Unbelievably, there has been a small epidemic of measles in the U.S. recently, due to parents for whatever reasons—religion, supposed side effects and insanity, chief among them—choosing not to avail themselves of free measles vaccinations for their children. The result is that the number of reported measles cases in the U.S. is at a 25-year high.

Granted measles itself doesn’t cause death; it’s the severe complications that come with it, like pneumonia and encephalitis, that can—and do—cause death. And since as many as one out of every 20 children who get measles will also get pneumonia, that’s one in 20 who could potentially end up in the morgue.

Add in the misery of having your body covered with thousands of itchy red dots and one has to wonder why any parent would choose to subject their child to guaranteed pain and misery and even possible death. Did their God tell them to do that? Did they read some anti-vaccines propaganda? Are they mentally unstable? Pick one.

What if the child of one those parents was bitten by a poisonous snake while outside playing? How would that conversation go?

“Mom, I just got bit by a rattlesnake. We need to hurry to the emergency room to get an antidote shot.”

“But Mom, I need that snake poison antidote.”

“Timmy, forget that antidote. Your body will heal itself.”

“Mom, my hand is the size of a soccer ball.”

“Timmy, I told you. You’re going to be just fine.”

“Timmy, quit being a baby.”

“Timmy, you’re wearing me out. How about I make you some soup?”

“Did you hear me? How about some nice tomato soup?” 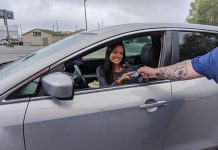 Jerry Westlund rises to the occasion and Ponies up 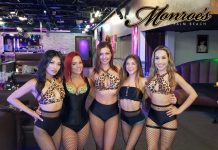 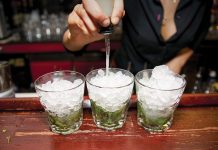 A message from ACE: Contact Congress to support hospitality workers!

ID scanning solutions get a mobile upgrade with IDScan.net