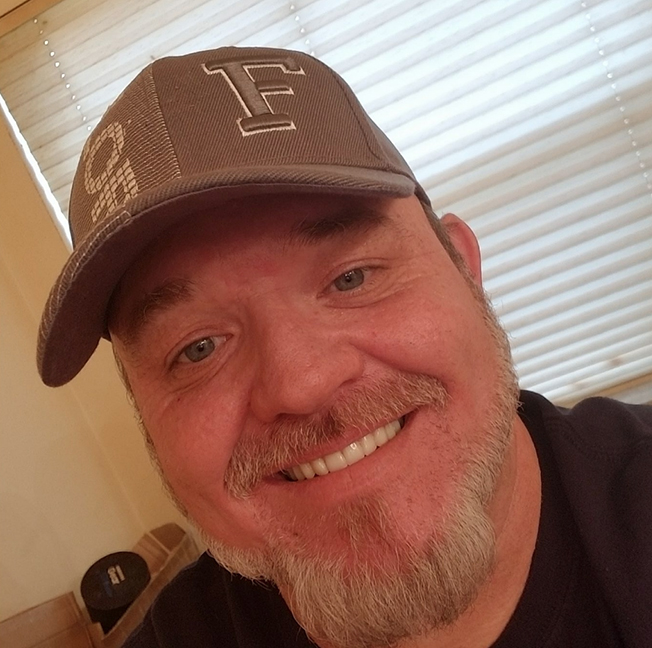 It was sheer coincidence that brought Bill Fields back to the DJ booth, but it’s his conviction that has kept him there.

Down on his luck, Bill Fields went to his local watering hole. Fields had just become an ex-telemarketer, which liberating as it was, also left him unemployed.

“The karaoke jockey noticed I was not acting myself and inquired as to why,” Fields recalls. “I explained I was out of work and didn’t want to do sales any longer. He stated he had the perfect job for me based on my personality and asked I meet with him the next day at his day job.”

EXOTIC DANCER spoke with Fields about that fateful day, his departure from DJing and what it means to exercise “tact” as a club DJ. Also, don’t miss Fields’ personalized Spotify playlist, courtesy of StripJointsMusic!

ED: When and where did you start working as an adult club DJ? What brought you into the industry initially, and what made you decide to stay once you got there?

I had never been to a strip club and had no idea that is what (the karaoke DJ) did during the day. So I went to meet him and we devised a plan that he would train me to DJ/MC and we would then tell the owner  I had worked with him previously out of state (after my training was completed). The first day of training the owner showed up and wanted to hear me on the mic. I did an audition and they hired me on the spot. Within a couple weeks they moved me to nights.

After a year or so I had decided to leave the business because I was not a fan of some of the things I was seeing and I thought leaving would change that. I became a firefighter/first responder for about one-and-a-half years until one day my captain wanted to meet for a beer. He decided we would go to the tittie bar and it just so happened to be the bar I had DJed at. I was asked if I could “help out” and cover Sunday nights so I reluctantly obliged. It was at that moment I realized nothing changed just because I left, and the only way to change things was to be part of the industry. That was in 2000 and I am still here.

FIELDS: I feel the secret to any clubs success is the girls, that is what all the guys come to see. As much as we (the DJs) would like to think they come to listen to us, they don’t. They want girls. I have an uncanny ability to get along with the girls and make my shifts the shifts they want to work and as a result of having a bunch of girls you end up with a bunch of customers and everyone makes a bunch of money. I believe that every position in a club is very important, like cogs in a watch, but I feel the DJ is the position that holds it all together. I have managers that trust and believe in me (I have earned it over many years of good service) and because they have that trust, I have the ability to do what I have to do to make the club successful.

I also exercise a lot of tact as do many other great DJs; that is the real secret. My definition of tact is the ability to tell someone to go to hell, have them ask you for directions and thank you when they get there. If you have tact, then you can manipulate the show as necessary without drama.

As much as we (the DJs) would like to think (people) come to listen to us, they don’t. They want girls.  — Fields

ED: How hard is it, as a DJ, to play music to such a diverse crowd including locals and tourists (as well as the entertainers) and keep everyone happy? What’s your strategy when it comes to this juggling act?

FIELDS: I find that when it comes to music, too many people worry about the genre and I feel the era is more important than the genre. You need to play music people know, regardless of what they like. If they know the music, even if they don’t like the song they will stay till the next song. I play a variety of music. I always try to cater to the girls (within reason) without upsetting customers or management. The true secret is to play a variety of music catering to the era of your room. The way I do this is entertainer placement in my rotation based on the music they prefer. Never play too many songs of the same genre back to back. Mix it up!

ED: If you could change one thing about the strip club industry, what would it be?

FIELDS: Honestly, I would rewind the clock back a few years prior to all of the lawsuits that are destroying the industry. Everyone was happy until some got greedy.

FIELDS: I like to play Top 10 music from all eras; after midnight I play remixes (trap, twerk, house) of most of the popular songs. I feel a lot of these remixes can generate energy and on a Saturday night, energy is very important. I prefer to listen to country music when I am not at work.

FIELDS: Queen. I hear Freddie Mercury’s showmanship was unmatched and his talent as a vocalist is so underrated.

Where do you originally hail from: Florida born and raised
Current Club: Tampa Gold Club
Years employed at the club: 12
Years in the industry: 22
Favorite recording artist: Too many to list but they are all Country
Industry hero: Rob Rice
Favorite feature entertainer: Teri Weigel (retired)
Favorite DJ or industry pro: I respect and admire Mike DeSuno aka DJ Platypus
Favorite part of your work night: Beginning to end, I love my job
Pet working peeve: Do not yell from the floor and make your stage calls on time!

Advice for fellow club DJs: Always respect the girls, and make it a fun atmosphere but yet ALWAYS remain professional. Remember that without the girls there would be no need for us, but at the same time never let them hold you hostage.

The Blessings Of Music – Interview with Jae Mansa