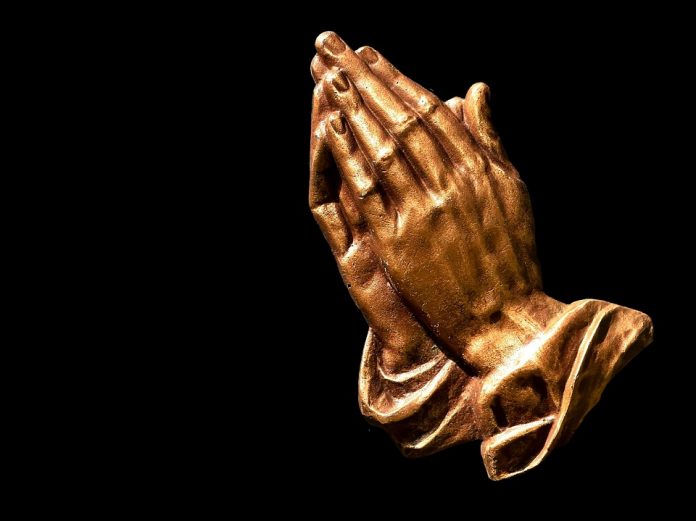 Went with the family to a Baptist church on Easter Sunday.

Was interesting. Those Baptists know how to kick it.

We are “C&E” Catholics, which means we only go to church on “Christmas and Easter.” Lately, we’ve been more like “C-only” Catholics, and even then we don’t go every year, so, actually, we are “C-occasionally” Catholics.

For a change of pace, and to see how the other half lives, myself, my wife, my son and my daughter caught the 10:45 am Easter service at a Baptist church in downtown Tampa. It was my first time in a Baptist church, so I was ready for anything — parishioners speaking in tongues to snakes, pastors healing blind cripples, the congregation sacrificing a virgin or two.

None of that happened, but I did come away with some thoughts on the service.

The first is that the ability to sing is a not a prerequisite to being in the Baptist choir. Apparently enthusiasm is more important than being able to carry a tune.

The second is that there sure are a heck of a lot of people up on the altar at a Baptist church. At a Catholic Mass you’ve got the priest and a few altar boys or girls up there. That’s about it.

But at the Baptist service there were never less than 40 people up on the altar, a constantly changing lineup of singers, musicians, bible readers and pastors. At one point, I counted two electric guitarists, two acoustic guitarists, a pianist, an electric keyboardist, a drummer, more than 30 singers and two different pastors. I kept waiting for Bono to come out and sing “Where the Streets Have No Name.”

The altar might have appeared cluttered, but all of those participants moved around and switched places with other singers and speakers with military precision. It was amazing how organized they were and how seamlessly one segment of the service flowed into the next.

I say altar, but in what was a bit of a shock to me, there was no altar. There was the big elevated area with stairs leading up to it where the altar would normally be in a Catholic church, but all that was up there were chairs for the chorus and a tall round wooden table where the pastors rested their notes when they spoke.

There was a lot of singing, the highlight being a number where the singers were split into three groups: children, high-schoolers and adults. Several giant video monitors showed the words to the songs so everyone could sing along. A stooped over old lady who had to be in her late 80s stole the show in the choir on the altar; being hooked up to an oxygen tank did not slow her down one beat.

I think, for me, that’s what the biggest difference is. A Catholic Mass is a regimented event. And a Baptist service is more of a celebration.

Not to throw my fellow Catholics under the bus, but a Catholic Mass can often be as dry as week-old bread. There’s a lot of standing, sitting and kneeling, with the priest and the congregation saying the same lines that are said at every Catholic Mass. The only thing that changes from week to week is the priest’s sermon and, well, sometimes that can also be as dry as week-old bread. Thankfully, though, Catholic sermons are nice and short. The Baptist pastor’s sermon was more interesting, but could have been about 30 agonizing minutes shorter. So you can pick your poison on that one.

Singing or no signing, short or long sermons, boredom or excitement aside, there is something that both a Catholic Mass and a Baptist service have in common — you can bet the farm on that.

That thing they both share comes about midway through the proceedings. That’s when you get the uncomfortable feeling someone is staring at you. You swivel your head left or right, only to notice a huge, unsmiling usher at the end of your pew.

As it slowly makes its way down to you.