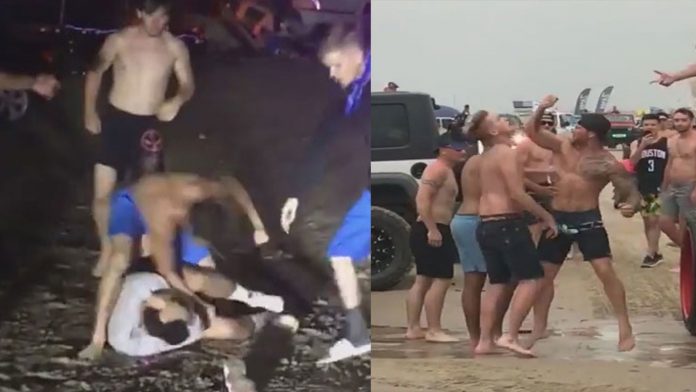 If I was sitting in a restaurant and a friend rushed in and said, “Hey, Brad Pitt is standing in front of a store across the street, do you want to go look?”, I would have to say, no thank you.

I like Brad Pitt. He’s been in some incredible movies, Fight Club and 12 Monkeys among my favorites. But I’m not going to get up and walk across the street just to look at him in person.

And if my friend said, “Guess who’s with him? Tom Brady! Want to go see?”, I would again decline the invitation.

I like Tom Brady. He’s probably the greatest quarterback of all time, inflated footballs or not. But I’m not getting up to take a peek at him in person either.

Even if my friend pressed on and said, “You’ll never believe who’s with the two of them. It’s Bernie Sanders. Come on, let’s go!”

I like Bernie Sanders. I wouldn’t vote for him, but I admire his spunk considering he is older than the Mayflower. But still, I’m not getting up.

Finally, if my friend, by now feeling a little dejected, said, “Oh, and by the way, there’s a topless woman with them,” I would immediately jump up and say, “What the hell are we waiting for? Let’s go look.”

Before you judge me, if the mysterious interest on the part of men in looking at topless women was not universal, there would not be one million guys a day frequenting this country’s 2,500 gentlemen’s clubs. And let’s not forget the popularity of topless beaches, or the fact that just about every major company, from soft drink manufacturers to cruise ship lines, use bouncing boobs and cleavage to sell their products through TV and print ads.

Which is why when I saw the news article last week about 126 people, mostly guys, being arrested at “Go Topless Jeep Weekend” on Crystal Beach on the Bolivar Peninsula near Galveston, Texas, I was very surprised.

Apparently the tops of jeeps and pickup trucks are not the only tops that come off as hundreds of jeeps and convertibles and trucks ride up and down the beach for that entire weekend. Think Spring Break or Bourbon Street on parade on wheels. Don’t like the current view? Wait a second, and another vehicle full of hotties will roll on by.

So, you have a beautiful sunny day, the ocean waves crashing, lots of inexpensive beer bought at a store and not a nightclub, and a fair share of young women riding in jeeps and flashing their bare breasts for all the world to see.

What a great weekend.

No cover charge to see those breasts.

No dancer tips needed to see those breasts.

No VIP or champagne room fees to see those breasts.

And what do those young men—several hundred of them—do?

They get into fist fights fights with each other.

Where there is no free breast gazing.

Or Brad Pitt. Or Tom Brady. Or Bernie Sanders.

Police say they responded to almost 600 calls for service over the Go Topless Jeep Weekend, with arrests for everything from fighting to drug possession to underage drinking to public intoxication. More than 50 sheriff’s office employees worked overtime on the Saturday of that weekend.

On YouTube, there are a dozen videoclips of young men fighting. Guys are smacking each other as Jeeps and pickup trucks slowly roll by filled with young, attractive and scantily clad women (the pic with this article is a screenshot from WTVD).

Needless to say, somebody’s priorities were a bit mixed up.

Over 19,000 residents in the area have now signed a petition to ban the Go Topless Jeep Weekend. Said one resident, “I was at this event and was embarrassed that I was even there. I’ve never see so many idiots in one place. Never again.”

It’s interesting that that person did not complain about topless women.

He was complaining about the “idiots” who were not paying attention to the topless women.

Why “Certification Seminars” at Expo? Here’s why!