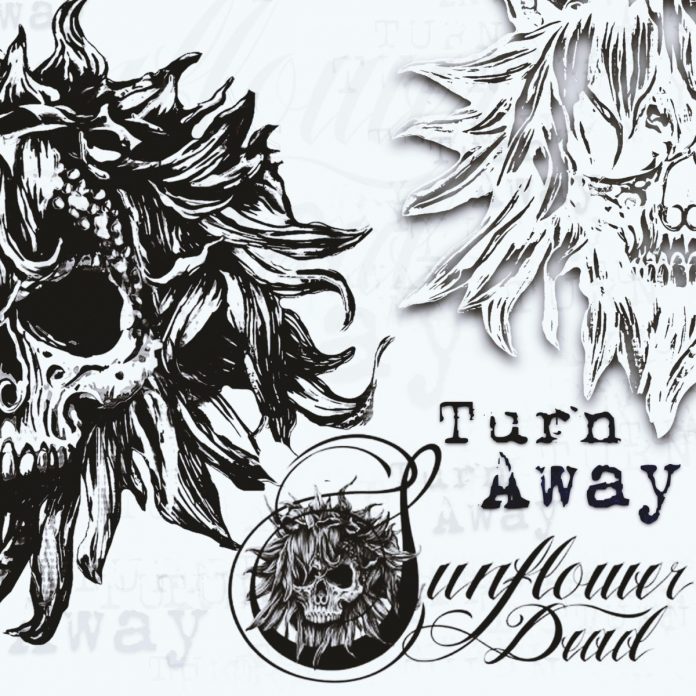 Iggy Azalea “Fuck It Up” (feat. Kash Doll)
Iggy fans fave been waiting a while for her second album and they got it when In My Defense dropped in July. One of the tracks from the album, “Fuck It Up” sees Iggy team up with fellow female rapper Kash Doll of “2 On” remix fame. In addition to some female empowerment, this songs brings with it a heavy beat, fierce lines (which fans of Iggy shouldn’t be surprised at) and a lot of twerking in the music video. “Fuck It Up” shares that same element that made Iggy a hit with “Fancy” and “Black Widow” — contagious fun.

In an era where rappers have replaced rock stars as the apex celebrities, confounded by the constant stimulation of social media, it’s especially hard to stand out. It makes Fetty Wap that much more appreciable. His inimitable sound is what makes tracks like “Trap Queen” and “679” so memorable and irresistibly catchy. “Birthday” is no different. His voice hooks you in and won’t let go for three festive minutes. Here’s to many more.

Tyga “Haute” (feat. J Balvin & Chris Brown)
Similar to the previous artist, Tyga’s is another one of those highly distinguishable voices. “Haute” has an infectious beat that proves a safe haven for the sounds of J Balvin and Chris Brown. J Balvin works because his rapid Spanish adds an element of mystery to the song and Chris Brown rounds out the song with his signature rap crooning. “Haute” is the latest in a line of collaborations between Tyga and Chris Brown and, like its successors, is a bonafide hit.

Hailing from Long Beach, Sunflower Dead is a hard-rock band that has been germinating since 2013. Michael Del Pizzo’s singing is really impressive and honestly, it feels like a while since I’ve heard rock with such effortless vocals. That encapsulates “Turn Away” in a word: effortless. Even when Del Pizzo is howling, it sounds like he’s in control. Same thing with Jamie Teissere (guitar, Droid) — even when he’s shredding, it’s not harsh. Sunflower Dead does the truly masterful by making it sound easy.

JJ Wilde “The Rush”
This song is relentless from the onset, with JJ Wilde’s hearty vocals ensnaring you accompanied by an indie country twang. JJ Wilde is relatively new to the scene but this song should turn heads quickly and help spur an ascent. In this song, which is one of four on her debut EP, she sounds a lot like an early-White-Stripes Jack White.

Adam Lambert “Comin In Hot”
Adam Lambert needs no introduction, so we’ll just let you know “Comin In Hot” is from Lambert’s upcoming album Velvet. The Monarch produced tune has elements of 70s funk synonymous with Lambert’s style. The song’s DNA is reminiscent of Cliff Richard’s “Devil Woman” (recorded in 1975 but released in 1983). This song is the slowest track reviewed so far, but its pop groove makes it a surefire blast from the past sure to be played repeatedly.

TroyBoi “Papi Chulo”
You may not know who TroyBoi is, but you wouldn’t want to admit that out loud. After all, TroyBoi — the London product — has worked with the likes of Skrillex, Diplo and Nina Sky. He is also one half of the producer/DJ duo SoundSnobz with one of his best friends, icekream. With “Papi Chulo,” TroyBoi has an anthem to acclimate him to mainstream audiences. “Papi Chulo” starts with a woman’s voice echoing the title over a myriad of drums and synths.

Every single one of us has had a shitty day. A day where we didn’t want to get out of bed. A day where we just needed a friend. If you were looking for a soundtrack for a day like that, you’d gravitate toward the Canadian quintet Glorious Son’s “Panic Attack.” With a vibe that incorporates ‘90s alt-rock with one of today’s newest subgenres, “Heartland rock,” frontman Brett Emmons holds nothing back as he croons, “I wanna hole, to crawl in/I wanna sleep till I can’t feel anything/I wanna fix, I wanna friend/I wanna cut these nerves from under my skin.” It’s relatable and accessible, and it’s no surprise that their last album, 2018’s Young Beauties and Fools, garnered them the Juno Award for Rock Album of the Year. — Dave Manack

Get to know ED’s Kris Kay!