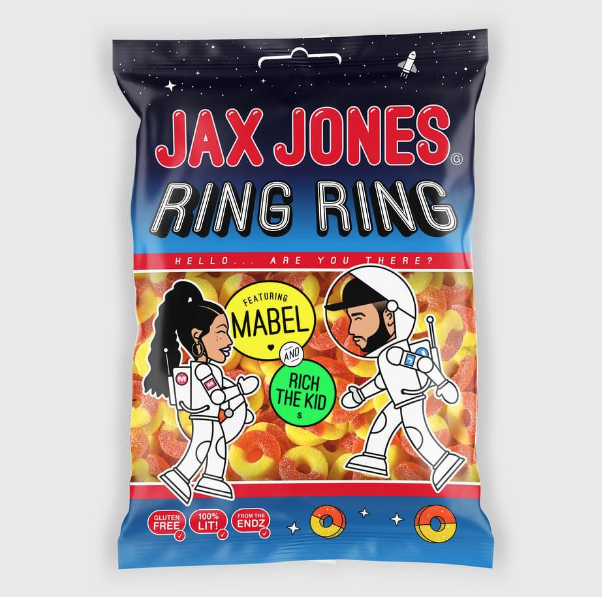 Hey Strip Club DJs: Here are some new tracks from our friend Bob Chiappardi with StripJointsMusic.com! These are FREE to download when you register (which is also free!). From hip-hop to rock and everything in between, check out some of the latest songs for club jocks!

“Ring Ring” features artists with name appeal and a gratifying sound that begs multiple listenings. Jax Jones—known for his work with Demi Lovato, Raye and Duke Dumont and no stranger to chart success— produced this song that is very tropical in nature but packs enough sizzle thanks to Mabel and a master turn at the end from Rick The Kid. Mabel may be a first-time listen for many, but the Swedish-British singer is surely seeing her stock rise with how many listens this is getting on social media platforms. Rich The Kid—whose debut album featured a who’s who in the rap game, including Lil Wayne, Quavo, Kendrick Lamar and Future—provides an ascending third act for this tune that is sure to be a banger.

City Girls is a Miami-based duo consisting of female rappers J.T. and Yung Miami. They burst onto the national scene this year and have been turning heads for their no-nonsense attitude, reflected in their lyrics. City Girls is a breath of fresh air in the rap game and “I’ll Take Your Man” offers a vibrant blend of wordplay and aesthetic entertainment. As with any successful duo, J.T. and Yung Miami complement each other and give off a refined chemistry.

“Drug Dealer” is about as straight-forward a title as there is and this track isn’t shy about it. Cuban Doll and Sukihana come out blaring their messages with some crafty lyrics and a witty delivery. Sukihana is a scene-stealer in her role while Cuban Doll provides the sturdy foundation. Scouring the comments section, it’s clear this song has already become an anthem for some in its short lifetime.

41Point9 is a neo-progressive band (think Spocks Beard, Porcupine Tree, Midge Ure and Level 42) formed in the corner of Bob Madsen’s mind that features Madsen, Brian Cline and Kenny Steel. “Confessions at Midnight” is a melodic rock ballad with a catchy hook. It has a fantastic subtle pinging that complements the guitar play that drives this song. This song is suited for early evening play or toward the end of the night for a slower-paced song that still has just enough pizzazz.

“Clarity” is a track of Red Sun Rising’s second studio album, “Thread” released earlier this year. A sophomore album is usually critical as it can be seen as a measuring stick for stable success. This five-piece outfit hailing from Akron, Ohio is answering it is here to stay with this effort. Specifically, “Clarity” does a nice job of mixing elements of poppier alt rock with aggressive hard rock. Mike Protich’s vocal work really carries this track as well as the handiwork of drummer Pat Gerasia. Those who may be turned off by the label “hard rock” need not be frightened by this song and those that embrace the label need not fear this song is too soft.

Belonging to the same Razor & Tie record label as the aforementioned Red Sun Rising, Starset also traces its native roots to O-H-I-O, albeit to Columbus. For the uninitiated, Starset was formed as part of a larger backstory revolving around The Starset Society from the mind of lead singer Dustin Bates—who received his masters in electrical engineering and did research for Air Force. But, rest assured, Bates has stressed the music the band makes can be enjoyed without knowing the extracurriculars. So, approaching it as a novel listener, “Ricochet” is teeming with futuristic sounds that conjure up a visual of Daft Punk.

Perhaps the new “it” rock band (no offense to Greta Van Fleet), The Struts’ music video for “Body Talks” is a wonderful throwback to the British bands that dominated the airwaves before them—and sure enough some of their influences include Queen, the Rolling Stones and The Smiths. Vocalist Luke Spiller sings with the kind of palpable energy that beckons for a live listen. If for no other reason, you should listen to The Struts because Dave Grohl (Nirvana, Foo Fighters) called them the best opening band the Foo Fighters have ever had. How’s that for praise?

“ihateit” is the seventh song from “Erase Me” which marks Underoath’s first studio album since 2010. And while Underoath has undergone lineup changes, it’s clear the band has achieved a musical harmony with this album. And as music is no stranger to being inspired by misery, “ihateit” draws upon vocalist Spencer Chamberlain’s time using drugs, “You’re the only thing that gets me high and I hate it”. The song revs up for its howling closing act, which will have hard rock fans rejoicing.

All reviews by Eugenio Torrens of ED Publications 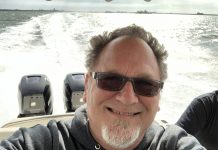 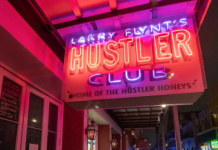 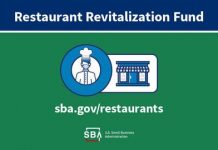 Get to know Jessey Lee of Religion Tequila!