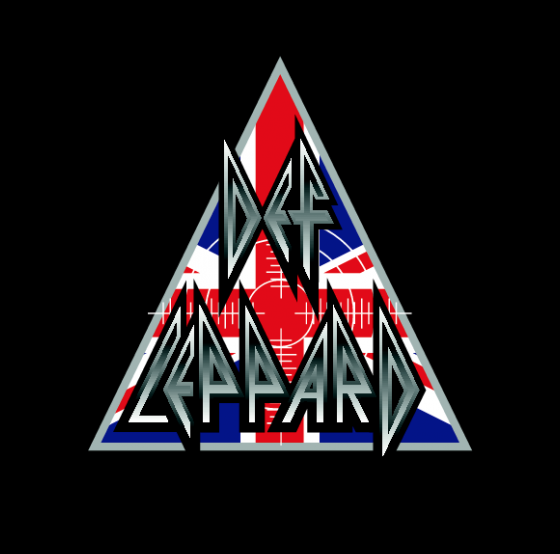 Not long ago, we polled the strip club industry’s DJs (courtesy of PANDA, the Professional Adult Nightclub DJ Association) to find out what classic rock tracks are still rocking their playlists. Of course, Motley Crue’s “Girls, Girls, Girls” will likely go down as the most legendary strip club rock song of all time (hence, Motley Crue’s induction into the ED Hall of Fame back in 2007, accepted at the ED Awards Show by Crue frontman Vince Neil).

So … if “Girls, Girls, Girls” is number one, what song is number two? According to the results of our DJ “classic rock” poll, the clear runner-up for top classic rock strip club track is Def Leppard‘s infectious “Pour Some Sugar On Me” from their album “Hysteria,” which has gone on to sell 25 million albums worldwide. And even though Def Leppard may not be in the ED Hall of Fame, they’ll be happy to accept their “consolation prize” (that’s a joke, obviously!) of being inducted into the Rock and Roll Hall of Fame on March 29th.

Well … sort of. The rock and roll legends have a Las Vegas residency at Planet Hollywood’s Zappos Theater, and it starts on Wednesday, August 14th—which happens to be the final night of EXPO 2019 (which, of course, is at Planet Hollywood). During their last Vegas residency, Def Leppard performed the album “Hysteria” in its entirety for the first time in the band’s history. So what surprises will they have up their sleeves this time around? Won’t you want to be there to find out in person on the opening night of their residency?!

The Zappos Theater is an intimate arena, and the venue is almost half sold-out for Def Leppard’s opening night. You can buy your tickets right here, and that’s just one more reason to attend EXPO 2019.

“Would it really surprise any of us if one or two of the members of Def Leppard ended up at an EXPO event? Seeing as we’re all on-property at Planet Hollywood—and the world’s only “strip club convention” is in town—it wouldn’t surprise me at all,” opines ED Publications’ Associate Publisher, Dave Manack. “As for the surprise they have up their sleeve for their second Vegas residency, I wouldn’t mind seeing (1983’s classic Lep album) ‘Pyromania’ played in its entirety. Either way, I’m not going to miss this show!”

Why “Certification Seminars” at Expo? Here’s why!